"Making films with a rich soul and captivating beauty" 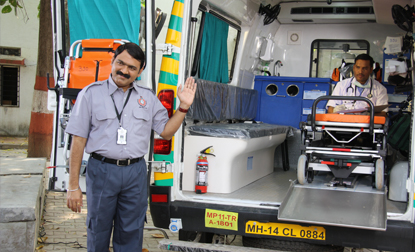 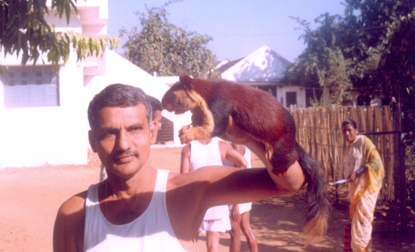 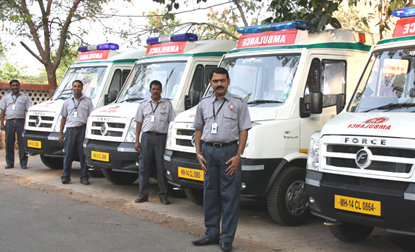 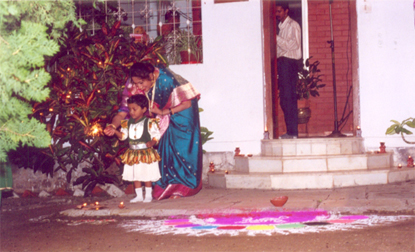 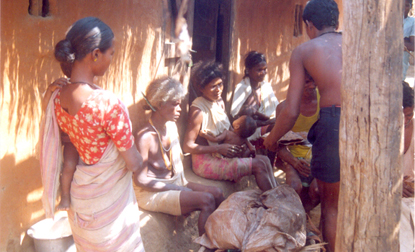 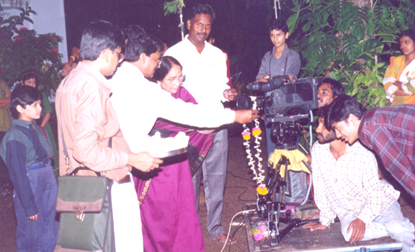 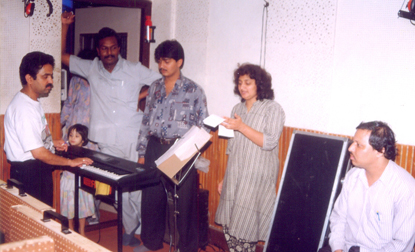 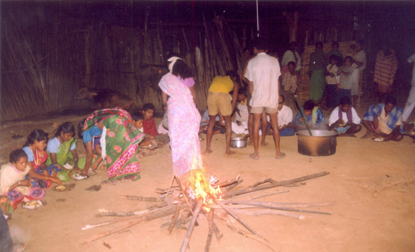 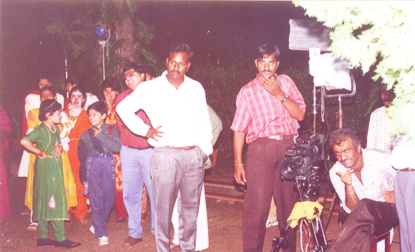 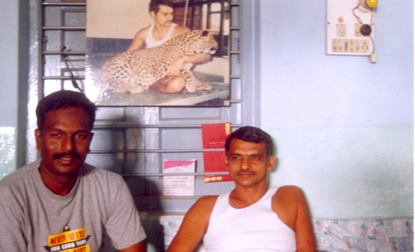 By making films with a rich soul and captivating beauty, we leverage the power of audio visual media for your business growth

We produce pathbreaking films that make a lasting impact. From ad films that trigger sales and corporate films that enhance brand perception to short films packed with an inspiring message, we create cutting-edge communication that gets results.

We hold films very close to our heart; our passion for films runs wide and deep.
As we understand it, filmmaking is an art as well as a science. As one of the leading ad film makers in Pune, A P Communications excels in both the creative and the technical aspects of film production. Our films touch the hearts and minds of viewers because they are brilliantly conceptualized and skillfully executed.
Tapping into a talent pool comprising concept & story developers, directors, art directors, script/screenplay writers, cinematographers, music composers and singers, we pack incredible creativity in every single production. By integrating pre-production, filming and post-production services under a single roof, we complete each project within the given cost-time framework.
Each film rolling out of our studio is underlined by a powerful concept, pixel perfect visuals, expressive music, striking performances and a brilliant narrative...

What makes A P Communications your reliable partner in film production?

Selection of the best director, cast and crew

Use of hi-end equipment & technology

Our bouquet of audio visual creations -